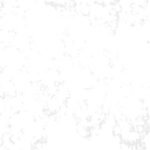 Marvel vs. DC: Who Prevails in Your State? 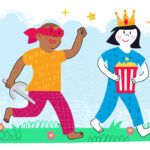